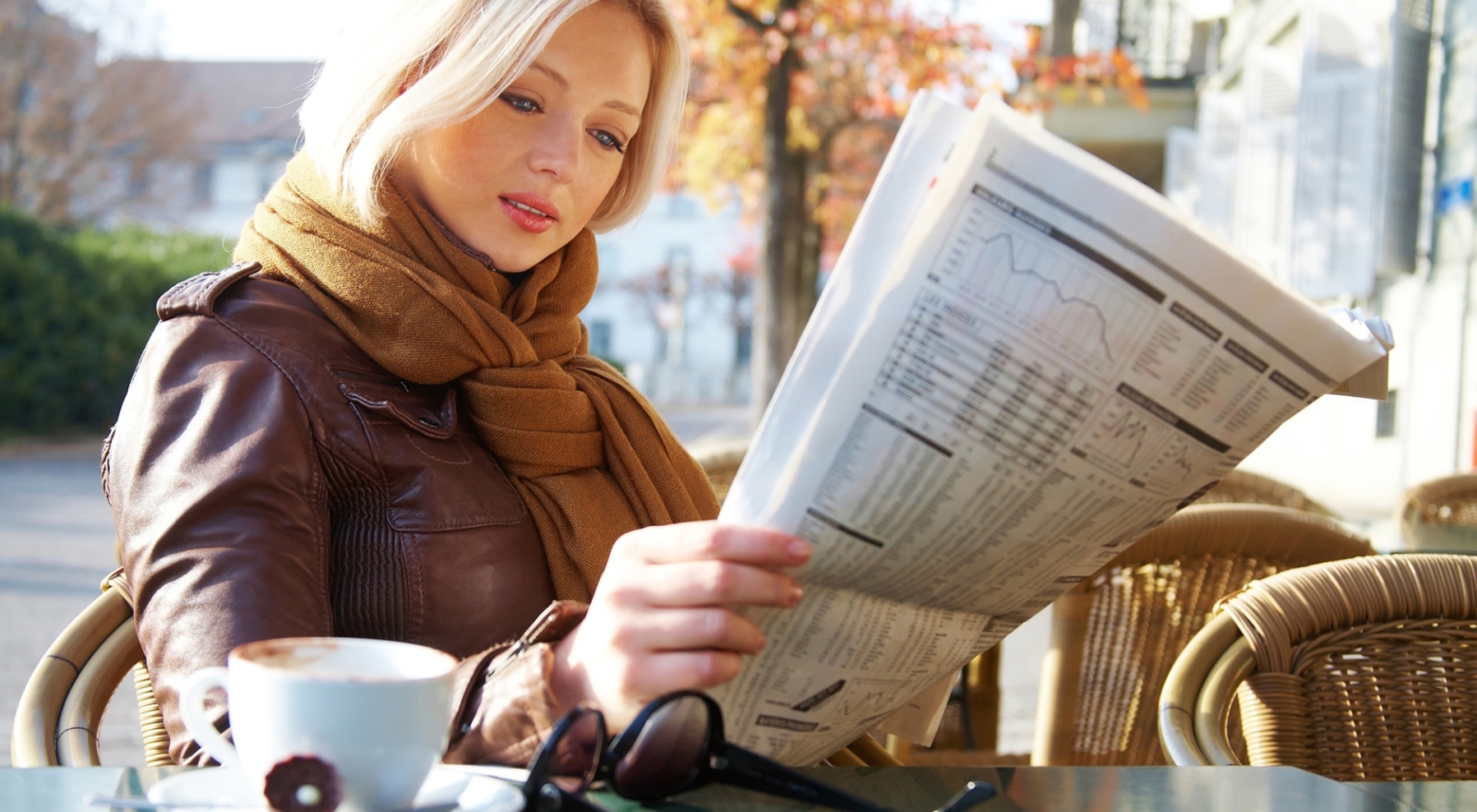 Dorset residents who abuse their partner will have to attend new domestic abuse workshops.

Dorset has a higher-than-average rate of domestic abuse and Dorset Police has seen an increase in domestic abuse crimes every year. As of today domestic abuse offenders will attend two-day Cautions and Relationship Abuse (CARA) workshops as part of a conditional caution issued by police.

Chantal Hughes, chief executive of domestic abuse charity The Hampton Trust, said the workshops are designed to prevent re-offending and ensure victim safety. “CARA is designed to get to the root of the problem and resolve it before it can escalate”, she said.

“It is designed to intervene far earlier than has ever been done in criminal justice before, with the aim to make our communities safer and ease pressures on front line services.” Offences linked to domestic abuse accounted for 12.5 per cent of all crime in the county last year – higher than the national figure, which is ten per cent.

A Cambridge University study of first-time offenders who attended CARA discovered that the workshops reduced re-offending rates by a third. Of those who attended workshops, 94 per cent reported a change in attitude towards their partner, while 91 per cent said it helped issues in their relationship. The workshops use a mix of educational and therapeutic techniques to help offenders understand domestic abuse while at the same time recognising and managing their behaviour.

Jennifer Howard, out of court disposals manager for Dorset Police, said: “Offering CARA workshops as a conditional caution enables us to intervene in domestic crimes at a much earlier stage, before it reaches the court, and ultimately prevent more people from ending up in situations in which they get caught in a cycle of domestic abuse.”

“This is an innovative scheme which has been successful in other parts of the country, and I’m confident it will help us reduce reoffending and protect vulnerable people here in Dorset.”

For more information on CARA and the work of The Hampton Trust visit our CARA Page.

Please visit the Dorset Echo to review this article 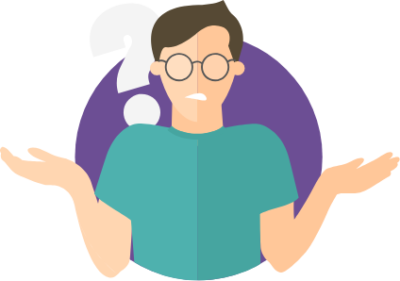